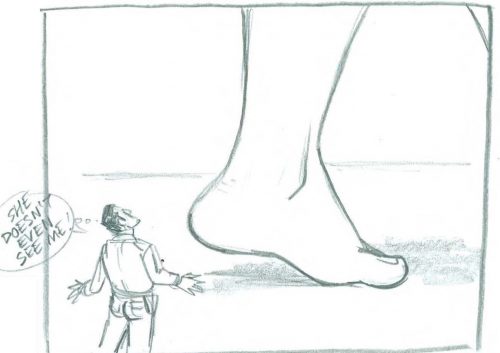 Here are the latest comics in the works!

There are several other comics in the works, including some nice Age Regression and Female Growth comics. I’m working on a new one with Bojay that might be the best AR comic he’s ever done.

And I hear you loud and clear – more Yard Work!